How much time does the salt spray test correspond to the natural environment for one hour?

Many people have asked how long an hour of salt spray test is equivalent to the use of the site? Don't worry, let's first take a look at some of the principles and common problems of the salt spray test. The answer is published at the end of the article. 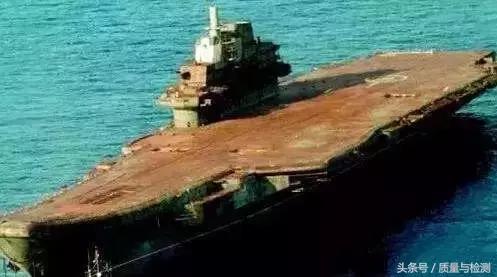 Most of the corrosion of metallic materials occurs in the atmosphere, which contains corrosive components and corrosive factors such as oxygen, humidity, temperature changes and pollutants. Salt spray corrosion is a common and most destructive atmospheric corrosion.

The corrosion of the metal material by the salt spray is mainly caused by the electrochemical reaction of the conductive salt solution into the metal to form a micro-battery system of "low-potential metal-electrolyte solution-high-potential impurity", electron transfer occurs, and the metal as the anode is dissolved. A new compound, the corrosive, is formed. The main function of the salt spray corrosion process is chloride ion. It has a strong penetrating power and easily penetrates the metal oxide layer into the metal to destroy the passive state of the metal. At the same time, the chloride ion has a small hydration energy. It is easily adsorbed on the metal surface and replaces the oxygen in the oxide layer of the protective metal to destroy the metal. Comparison before and after salt spray test

The salt spray test is an accelerated corrosion evaluation method for an artificial atmosphere. It atomizes a certain concentration of salt water; it is sprayed in a closed incubator to reflect the corrosion resistance of the sample to be tested by observing the change of the sample to be placed in the box for a period of time. It is an accelerated test. The method has the salt concentration of the chloride in the salt spray environment, which is several times or several times of the salt spray content of the general natural environment, so that the corrosion rate is greatly improved, and the salt spray test is performed on the product, and the time for obtaining the result is also greatly shortened.

When testing a product sample in a natural environment, the corrosion time may take one year or even several years, and in a simulated simulated salt spray environment, similar results can be obtained in a few days or even hours.

The salt spray test is mainly divided into four types: 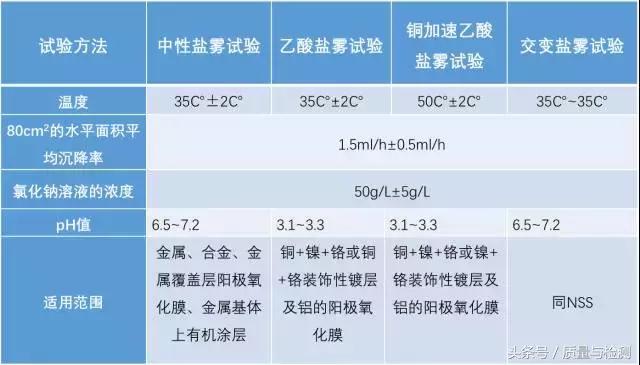 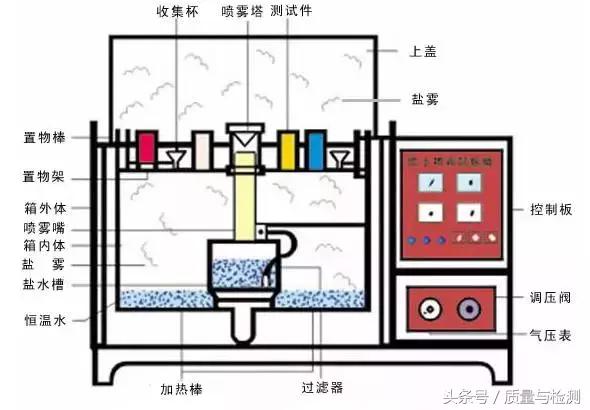 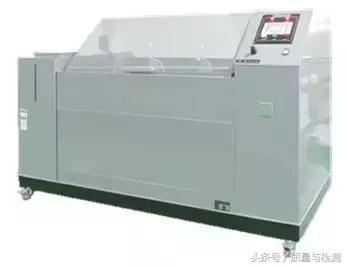 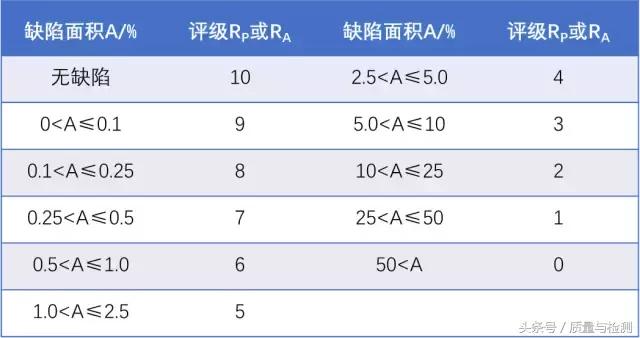 RP and RA values are calculated: 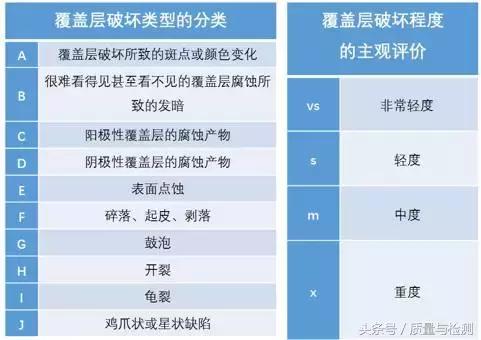 The protection rating is expressed as:RA/—

Such as: moderately spotted, the area is more than 20%, expressed as: —/2mA 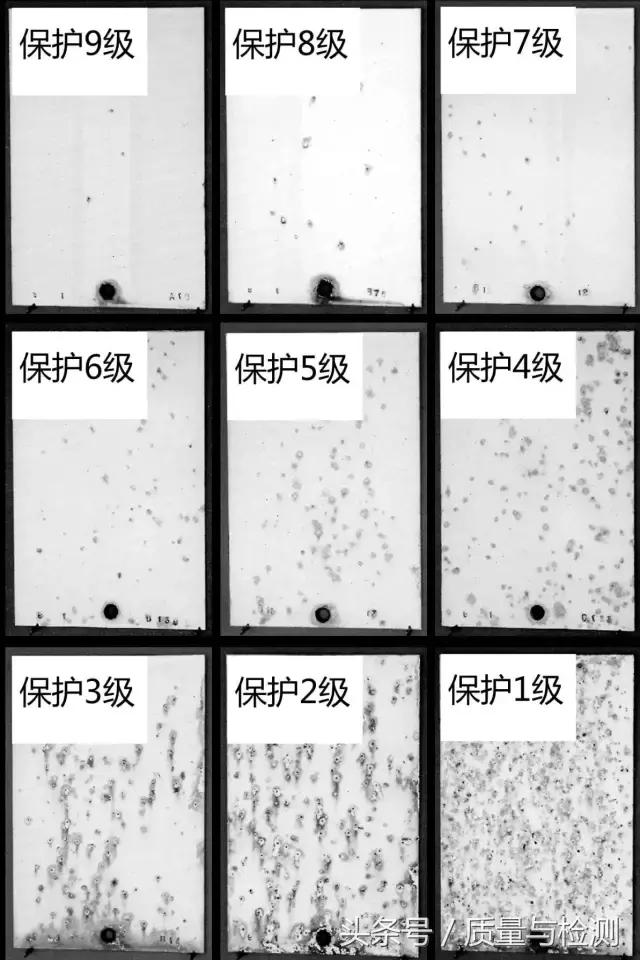 It is a qualitative method for judging whether the product is corroded after the salt spray corrosion test. For example, JB4159-1999, GJB4.11-1983, and GB/T4288-2003 use this method to evaluate the salt spray test results. 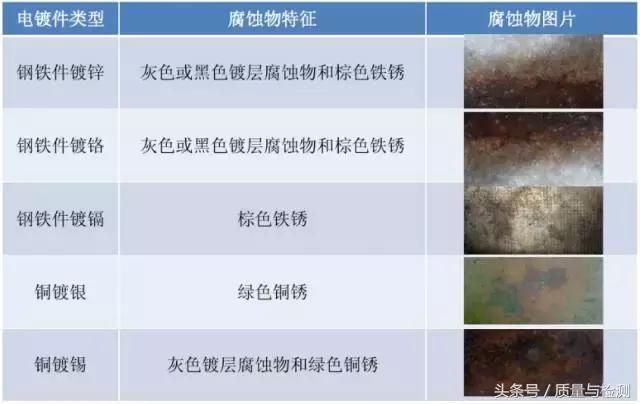 m0 — Quality before corrosion of the test piece，g；

m1 — Quality before corrosion of the test piece，g； 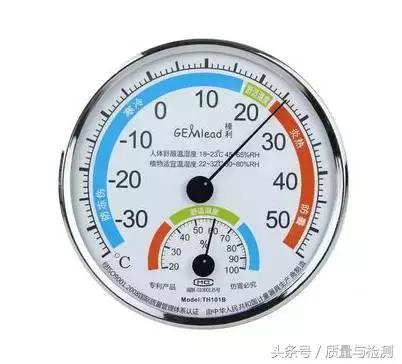 The critical relative humidity of metal corrosion is approximately 70%. When the relative humidity reaches or exceeds this critical humidity, the salt will deliquesce to form an electrolyte with good electrical conductivity. When the relative humidity is lowered, the concentration of the salt solution will increase until the crystalline salt is precipitated, and the corrosion rate is correspondingly lowered. As the temperature rises, the molecular motion increases and the high salt spray corrosion rate increases. The International Electrotechnical Commission pointed out that for every 10 °C increase in temperature, the corrosion rate is increased by 2 to 3 times, and the conductivity of the electrolyte is increased by 10 to 20%. For the neutral salt spray test, it is generally considered appropriate to select the test temperature at 35 °C. 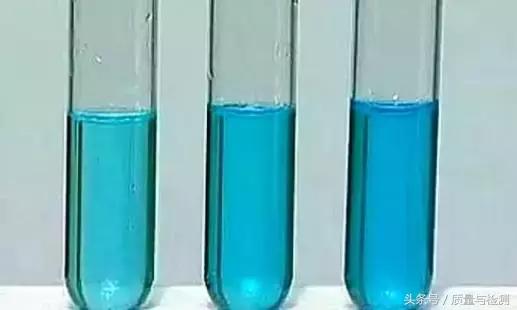 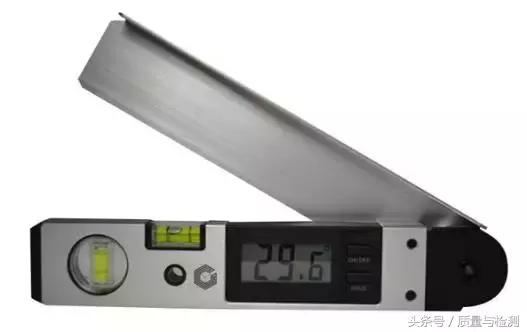 The sedimentation direction of the salt spray is close to the vertical direction. When the sample is placed horizontally, its projected area is the largest, and the sample surface receives the most salt spray, so the corrosion is the most serious. The results show that when the steel plate is at an angle of 45 degrees with the horizontal line, the weight loss per square meter is 250 g. When the plane of the steel plate is parallel to the vertical line, the weight loss of corrosion is 140 g per square meter. The GB/T 2423.17-93 standard stipulates that the flat sample should be placed at an angle of 30 degrees from the vertical. 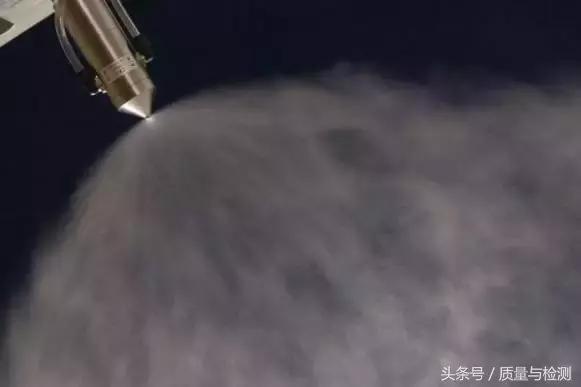 How long does the salt spray test correspond to the natural environment for an hour?

(1) Neutral salt spray test (NSS test) is one of the earliest applications in the field of accelerated corrosion test. It uses a 5% aqueous solution of sodium chloride solution, and the pH of the solution is adjusted to a neutral range (6-7) as a solution for spraying. The test temperature is taken at 35 ° C, and the sedimentation rate of the salt spray is required to be between 1 and 2 ml / 80 cm 2 · h.

(3) Copper salt accelerated acetate spray test (CASS test) is a rapid salt spray corrosion test developed recently in foreign countries. The test temperature is 50 ° C. A small amount of copper salt - copper chloride is added to the salt solution to strongly induce corrosion. . Its corrosion rate is about 8 times that of the NSS test.

The specific time is converted to: